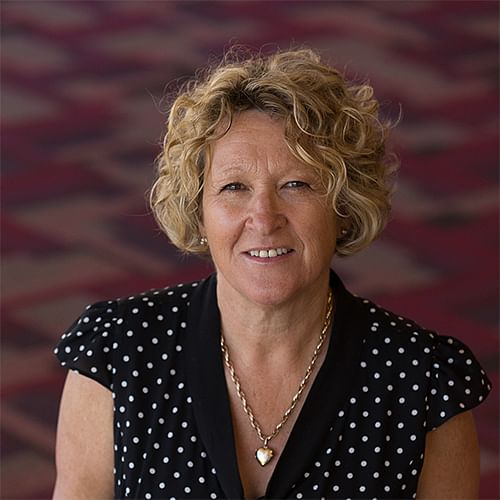 Bega Valley Shire has a new deputy mayor after Councillor Sharon Tapscott was elected into the position at Wednesday's council meeting. Cr Tapscott will hold the position for approximately 12 months until local government elections in 2020.

Mayor, Cr Kristy McBain thanked Cr Mitchell Nadin, as the outgoing deputy mayor, for his work over the past 12 months.

The deputy mayor may perform any function of the mayor at the request of the mayor or if the mayor is prevented by illness, absence or otherwise from exercising the function or if there is a casual vacancy in the office of mayor.