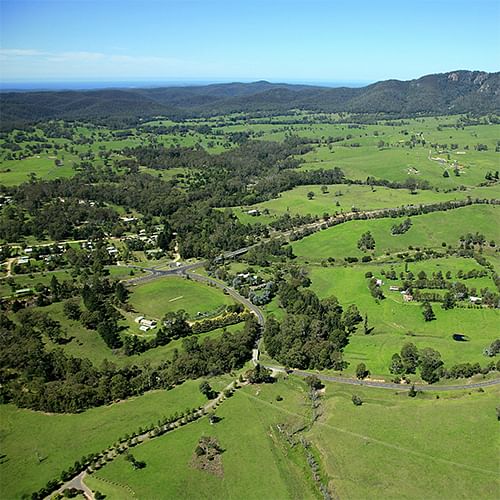 Bega Valley Shire Council has undertaken an analysis of the rural residential land supply across the rural catchments of the Shire. A key part of the analysis was reviewing the remaining supply of vacant existing holdings.

The analysis has identified an issue with what is commonly referred to as the ‘Sunset Clause’ in relation to land identified as an existing holding.

The ‘Sunset Clause’ is due to expire on the sixth anniversary of the commencement of the LEP (2 August 2018).  Once expired, the provision for the permissibility of a dwelling on land identified as an existing holding will cease to exist.

The exhibited draft proposal would remove the ‘Sunset Clause’ and preserve a dwelling opportunity on land identified as an existing holding.

The Acting Manager of Planning and Sustainability, Derek Van Bracht, said that Council has an explicit desire to retain the dwelling opportunities previously provided in perpetuity by the Bega Valley LEP 2002.

“Importantly this proposal will provide land owners with much needed certainty and the capacity to potentially develop their land moving forward.

“Council has written to all property owners that we believe may be benefited by this change. We also encourage anyone who believes that they may have a vacant existing holding to contact Council as soon as possible so staff can carry out the required research,” Mr Van Bracht said.

To view the draft proposal and supporting documentation and provide your feedback, visit www.begavalley.nsw.gov.au/haveyoursay.

Hardcopies are available at Council’s Bega offices and the Shire libraries, while the electronic mapping can be viewed on the following days:

The exhibition period will run through until Friday, 1 June.

Photograph: The exhibited draft proposal would remove the ‘Sunset Clause’ and preserve a dwelling opportunity on land identified as an existing holding.