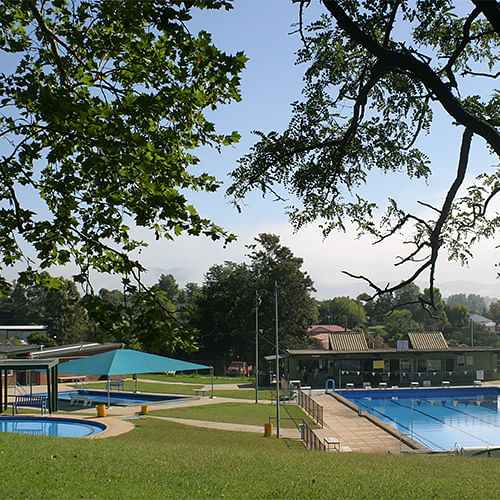 Bega Valley Shire Council won’t be proceeding with an application to the Independent Pricing and Regulatory Tribunal (IPART) for a Special Rate Variation (SRV) to fund the Shire’s six public swimming pools from 2020-21.

Councillors today voted unanimously to abandon any further consideration of an SRV, along with deferring the adoption of the draft Swimming Pools Strategy in line with the recommendation from staff.

Any potential revisitation of these matters will now be a matter for future Councils and would be assessed and determined with the bushfire recovery efforts and progress front of mind.

Given the scope, magnitude and impact of the bushfire disaster and ongoing campaign fires, it was pertinent that Council considered its position in relation to the proposed SRV at the earliest available opportunity, as a result the matter was brought forward from February.

The community sentiment surrounding the SRV proposal had been mixed through the public consultation periods and today’s report included the submissions received during the most recent exhibition period, which were majority opposed.

With so many individuals and businesses in our community either directly or indirectly impacted by the bushfires, it is absolutely clear that any potential increase in rates would have resulted in an unnecessary burden being placed on our people at one of the most challenging times in our history.

This resolution will in turn better enable Council to narrow its focus to supporting the community through the ongoing fires and recovery process and steadfastly pursue the goal of building back better.

Resolving not to proceed to apply for the SRV does bring ongoing financial impacts, as the intention had been for it to cover the ongoing operating and capital upgrade costs associated with the existing six swimming pools across the Shire.

At this stage the operating costs for the existing six pools will be funded from Council’s General Fund, however the previously adopted goal of maintaining all six pools will need revisiting.

The cost and timing of the capital upgrades for both Bega and Cobargo, scheduled to be completed in the next 10 years, will also require further consideration.