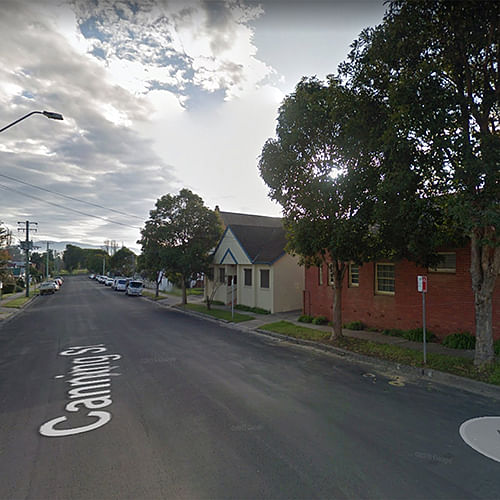 The program is aimed at renewing selected footpaths in the Shire where public safety is an issue.

Works planned for Canning Street involve improvements along the eastern footpath and nature strip, including tree and footpath removal and replacement. This has followed a consultation process with the local businesses and property occupiers of Canning Street.

Council’s Manager of Strategy and Asset Services, Jason Deller, said the footpath works will go ahead early in the new financial year pending the outcome of budget considerations at the 28 June Council meeting.

“Works will start with the removal of eight trees along the eastern footpath, followed by footpath replacement later in the year,” he said.

“The trees currently in place have caused an uneven footpath as well as slip and trip hazards, which is particularly problematic due to the high density of medical services in the area.

“We will be replacing the trees removed with 10 trees more suited to growing in urban roadside areas.

“At the moment, potential species are Chinese Pistachio (Pistachia chinensis) or a Blueberry Ash (Elaeocarpus reticulatus), but we are happy to discuss the use of other species providing they are suitable for the area.

“Tree removal works are proposed for this weekend, 23 and 24 June, and therefore likely to have limited disruption.

“In the lead up to footpath works we will be in touch with businesses and property occupiers again to inform them of any potential interruptions.

“Every effort will be made to minimise impacts on Canning Street services and residents,” Mr Deller said.

The planned works are for the footpath only and will unlikely lead to temporary closure of the road.