No increase to Passenger Landing Fee

No increase to Passenger Landing Fee 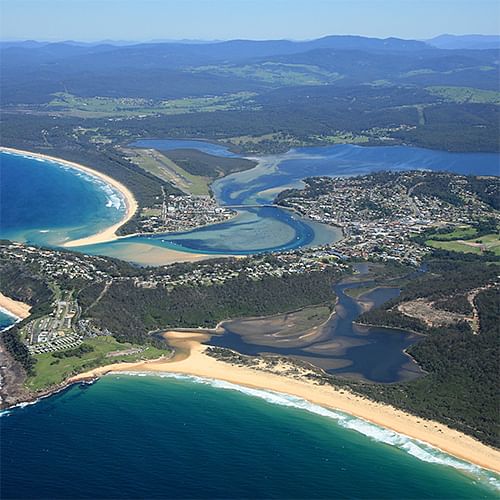 The document that proposes the schedule of Council Fees and Charges for the coming financial year applies CPI to the current schedule, including the airline Passenger Landing Fee.

Responding to a letter from Rex Airlines outlining its dissatisfaction at how the proposed fee was handled, Bega Valley Shire Mayor, Kristy McBain has offered her apologies and an assurance that the revised landing fee will be removed from the Fees and Charges document before proceeding to the next Council meeting.

“The proposed increase to a passenger landing fee should not have been included in the Fees and Charges document,” Cr McBain said.

“We were aware of the error and mistakenly aimed to rectify the issue through a Council meeting process, but acknowledge that approach was wrong and we should have communicated the oversight sooner to avoid unnecessary angst.

“To be clear, this means there will be no increase to the Passenger Landing Fee at Merimbula airport in FY17/18.

“I understand the angst and ill feeling this has caused, and the budgetary impact an unexpected increase to fees would have caused to the companies.

“It is for this reason that Council will rectify the problem before the June 28 Council meeting by removing the proposed increase from our Fees and Charges document.

“We admit the mistake and we stand by our commitment to working with airlines to increase passenger numbers entering the Shire through Merimbula airport. This is a priority for us that I hope will not be jeopardised by this oversight.

“Should a proposed increase to passenger landing fees be considered in the future, both airlines and the community have our assurance that it will be discussed at length with all stakeholders, looking at available options and the potential advantages and disadvantages of increasing fees to airlines using the airport.

“The community are the people who would be most impacted by any change to operations at Merimbula airport, and with this in mind I offer our apologies for any concern following Rex’s notice of reducing local services.

“Our community relies on air services and we will continue to work with our providers to ensure service to our community and the region,” Cr McBain said.