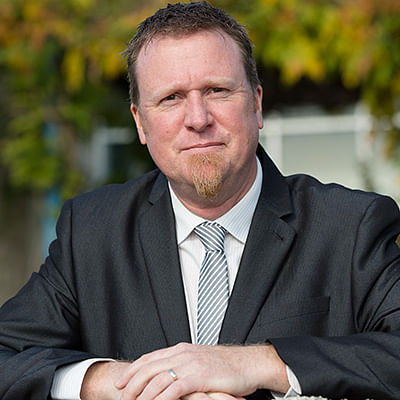 Bega Valley Shire’s Director of Community, Environment and Planning has been announced as East Gippsland Shire Council’s incoming Chief Executive Officer, after the Council confirmed the appointment at its Ordinary Council Meeting on Tuesday, 2 October 2018.

Mr Basford is currently the Director Community, Environment & Planning at Bega Valley Shire Council where he has played a key role in delivering capital and service programs in the Bega Valley over the last four years.

General Manager Leanne Barnes acknowledged Mr Basford’s outstanding contribution and said she is saddened by his departure, but very excited for him to progress his career in local government.

“Anthony has played a significant role in improving and refocusing the delivery of an extensive range of services across the Council, particularly in the community, corporate and customer service areas.

“More recently, in taking on the challenge of planning and environment, Anthony has already worked with staff to deliver strategic thinking with a focus on outcomes.

“The role he has played in supporting the Tathra and District Bushfire Recovery especially in the health and wellbeing area has been exceptional.

“The Mayor, Councillors and staff offer our best wishes to Anthony and his family, and we look forward to continuing to work together as neighbours, with so many similar, critical issues and opportunities,” Ms Barnes said.

The selection process for the appointment of a replacement will commence in early October.

Photograph: Mr Anthony Basford has been appointed as CEO of East Gippsland Shire Council for a period of four years.