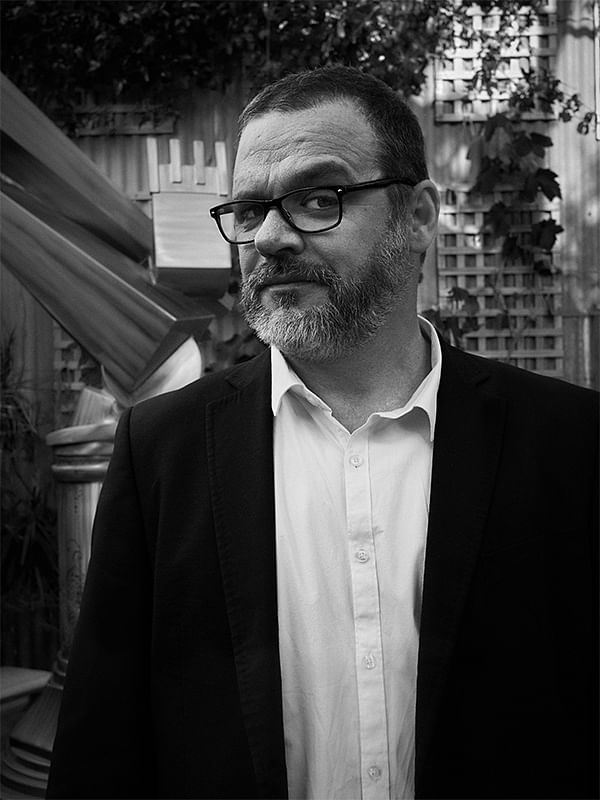 Dr Andrew Frost has been announced as the guest judge for this year’s Shirley Hannan National Portrait Award.

Dr Frost is a researcher in cinema and contemporary art and the art critic for The Guardian Australia.

He has also written and presented several ABC documentaries on Australian contemporary art, along with writing and directing My Space Program: The Art of Peter Hennessey.

Now one of the nation’s richest, the $50,000 non-acquisitive prize for realistic portraiture has run biennially at the Bega Valley Regional Gallery (BVRG) since 2002.

BVRG Director, Iain Dawson, said a prerequisite for the award is that those works selected to hang depict their subjects accurately and demonstrate a sound skill and knowledge of drawing and painting technique.

“We are very excited about the calibre of entries we have already received this year and there is no doubt that the 2018 winner will be an outstanding example of contemporary portraiture,” Mr Dawson said.

“I am so looking forward to Andrew visiting the region to judge this year's award, he brings such a wealth of Australian Art knowledge – he is certainly going to have his work cut out for him.”

Entries for the Shirley Hannan National Portrait Award are now open via digital channels only at http://gallery.begavalley.nsw.gov.au and close at midnight on Friday, 28 September. The finalists will be notified on Monday, 8 October.

The finalist selection panel is currently being confirmed and will be announced in due course.

Photograph: Dr Andrew Frost has been announced as the guest judge for this year’s Shirley Hannan National Portrait Award.