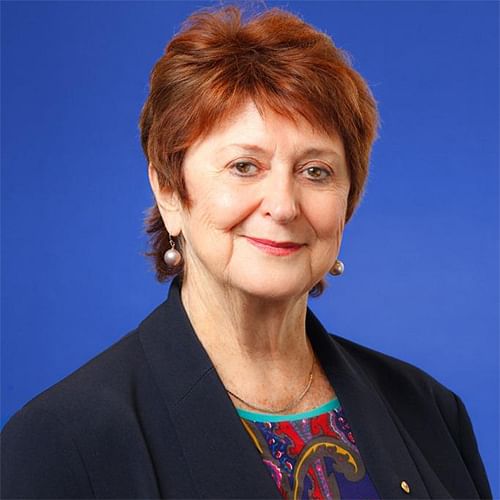 In 1975 as Senator for the ACT, Susan became the first woman to hold a cabinet post in a Federal Labor Government and served most notably as the inaugural Minister Assisting the Prime Minister on the Status of Women.

During her time in politics, Susan pioneered anti-discrimination and equal opportunity legislation including the landmark Sex Discrimination Act 1984 and the Affirmative Action Act 1986.

Programs and Partnerships Officer, Scott Baker said that over the past 12 months, Susan has been communicating with Bermagui women about housing options for older people who wish to remain in the community.

“It’s an opportunity for people to discuss the problems and possible solutions with Susan who is an advocate for affordable housing for older people and who is constantly researching this complex issue,” he said.

“This will be a forum where people can come along and add to the conversation around local housing options.”

The Hon Susan Ryan, AO will be in conversation at Bermagui library on Thursday 8 June, 4pm-6pm.

It is essential to book for this event. Phone Bermagui library on 6499 2411 or book online at www.begavalleyshirelibrary.eventbrite.com.au