An extension of the terminal is needed in order to allow a greater range of aircraft and airlines to provide services to the region, making it less dependent on the current provider.  There is a project for the extension of the runway occurring in parallel for the same reason.

This project was jointly funded by Council and a $1.2 million Grant received under the Australian Government, Department of Infrastructure and Regional Development, Community Development Grants Programme.

This project is connect to Council's Community Strategic Plan through Outcome 5; Goal 9; Strategy 22.

Accessing the South Coast of New South Wales is now much easier thanks to the completion of the Merimbula Airport terminal upgrade.

Deputy Prime Minister and Minister for Infrastructure, Transport and Regional Development Michael McCormack said the construction of a new arrivals terminal and secure luggage holding area along with a carpark expansion had increased the airport’s passenger handling capability.

“These upgrades have improved accessibility, safety and capacity which means Merimbula Airport will now be able to service more passengers and a wider range of passenger aircraft, supporting business and tourism to this wonderful region,” Mr McCormack said.

Senator for New South Wales Jim Molan AO DSC said the Federal Liberal and Nationals Government’s $1.2 million investment in a key port of entry to the South Coast would attract more tourists and business to visit and spend money on the South Coast.

“An estimated 60,000 travellers will use this upgraded terminal every year, making Merimbula Airport a gateway for professional and recreational visitors to the South Coast, including specialist healthcare personnel working with the South East Regional Hospital in Bega,” Senator Molan said.

“The airport user groups played a key role in the development of the plans and STEA Astute Architecture and Joss Constructions have done a tremendous job in turning the vision into reality,” Cr McBain said.

“We now have a modern and appealing gateway to our Shire to welcome all those travelling here by air.” 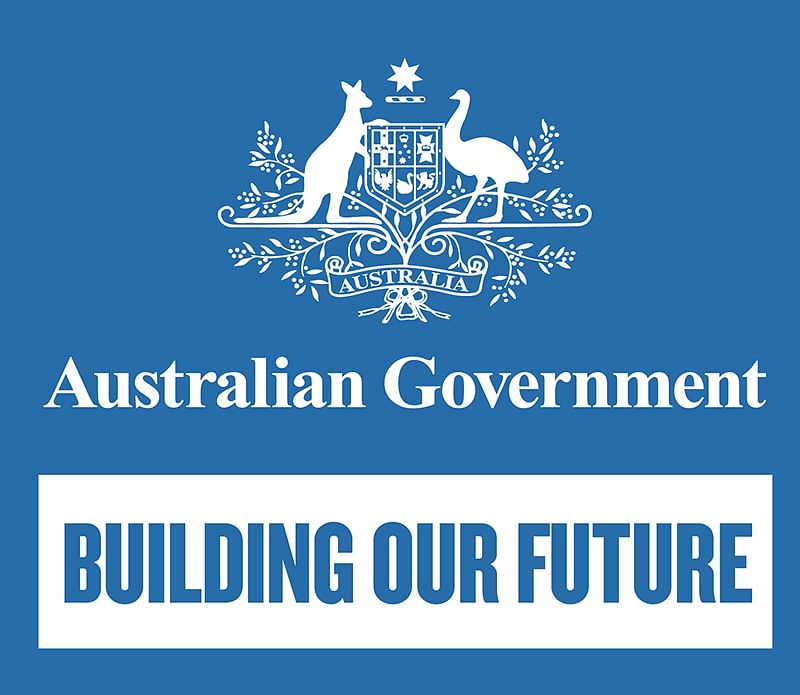 Who can I speak to: