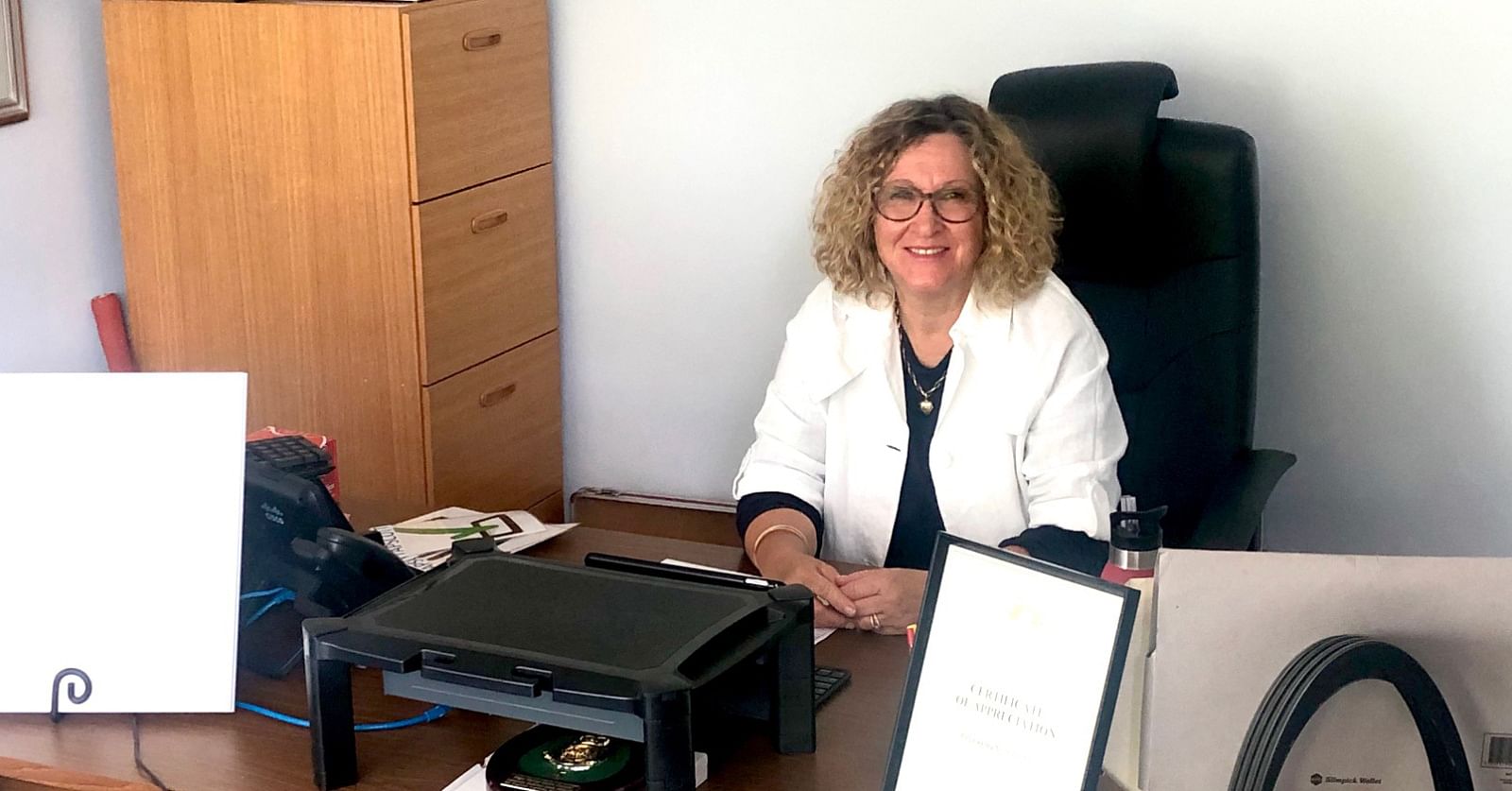 The mayoral ballot was prompted by Cr Kristy McBain standing aside as Mayor to contest the federal by-election for the seat of Eden-Monaro. Cr McBain will stay on as an active councillor.

“The last four months have seen an extraordinary upheaval in our community,” Cr Tapscott said.

“Council has a major role in contributing to and leading our recovery.

“It’s my desire to see recovery and council’s strategies be community lead.

“But we also need to look outside our shire to understand what is going on around us and what will affect our future; its important that we are part of the conversation and have a seat at the table.”

Cr Russell Fitzpatrick takes over the role of Deputy Mayor from Cr Tapscott. Cr Fitzpatrick was the only nomination and as such elected unopposed.

“We need to address the economic pressures we face quickly, drawing on all the connections and expertise we have,” Cr Fitzpatrick said.

“I am happy to take on this role and help work this out.”

Cr Tapscott who was elected to Council in 2012 and Cr Fitzpatrick who was elected in 2009, will serve as Mayor and Deputy Mayor until September 2020; seeing out the current mayoral term.

The next scheduled mayoral election will take place on September 16 this year, with full local government elections to follow in September 2021.

Today’s ballot coincided with a normal councillor workshop session ahead of Council’s next ordinary meeting on 20 May.