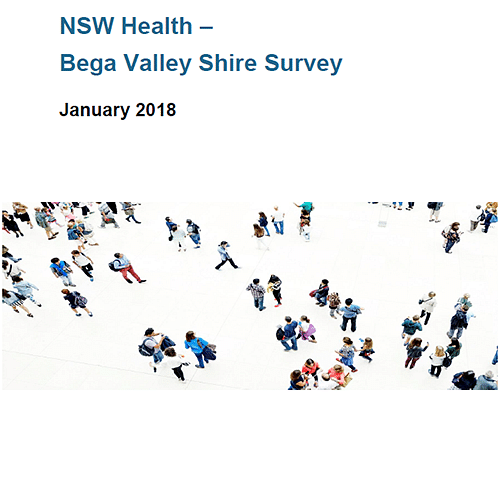 Bega Valley Shire Council has today (Monday) released the results of a community survey into whether the addition of fluoride to the drinking water supply was supported by the public.

The telephone survey, funded by NSW Health, was conducted by the Social Research Centre (SRC), a business unit of the Australian National University, and centred on a single question aimed a deriving a measure of community sentiment into the matter.

Other demographic information, including primary sources of drinking water, was also collected during the survey.

The survey followed a Council resolution of 1 November 2017 stating in part that “Council staff approach NSW Health to fund the engagement of a suitably qualified research and survey company to undertake a statistically representative community survey to determine a valid community view on whether or not fluoride is supported for the Bega Valley.”

The primary question was: “Do you agree with adding fluoride to the public drinking supply to try to prevent tooth decay?”

Some of the key survey results are:

The results of the survey will be the subject of a report to the 21 February 2018 Council meeting.