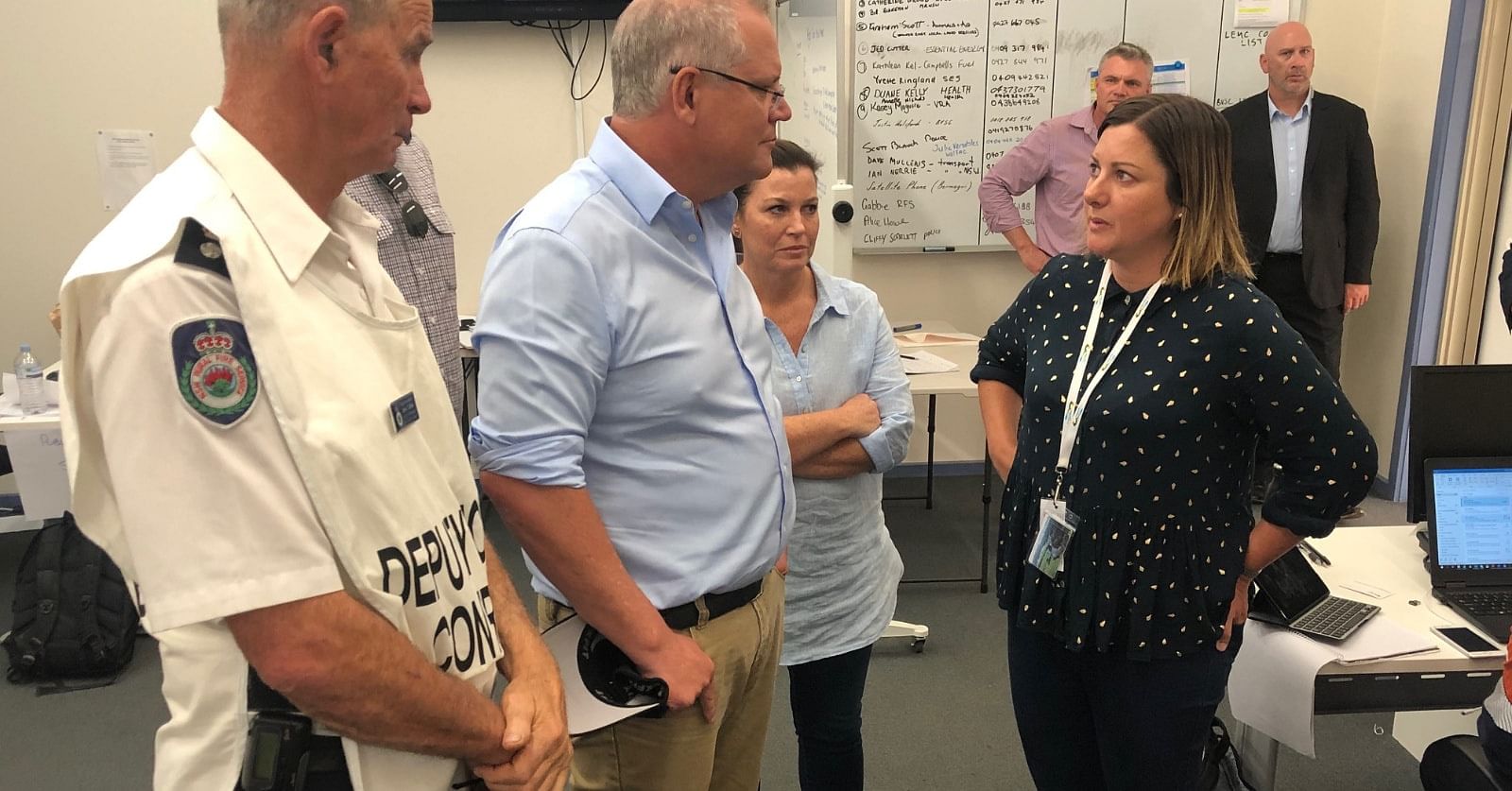 Bega Valley Mayor Kristy McBain is urging her community to share their stories and knowledge of this summer’s bushfires with the Royal Commission set up to investigate the disaster.

“I want the Royal Commission to really get into the detail of what has happened in local communities,” says Cr McBain.

People can also watch a live stream of the proceedings online.

The formal start to proceedings follows hearings around Australia last month including Bega and Eden.

“Community members attended the two local hearings the Royal Commission held. Public submissions are still open and I would urge people in our community to get on to the website and make a submission, Cr McBain says.

“We need people to share their experience with the Commissioners – how they felt, what they went through, and what the aftermath has been like.

“It is the people on the ground that have witnessed what has happened whose evidence, whose insight and whose real world experience will make the difference.

Council has made a written submission to the Royal Commission on behalf of the community and Cr McBain addressed the hearing in Eden.

“Bega Valley Shire Council has put a range of issues to the Bushfire Royal Commission,” she says.

“Some of the main issues we think need to be addressed include communication between the three levels of government and cross border communications.

“The Federal Government should have been in a position to act more quickly – I hope the Royal Commission can look at some of the pre-emptive tasks that can be put in place prior to a situation like the one we faced.

“Our telecommunications our electricity; all of those things should have been thought through prior to the bushfire season - knowing what was coming.

“And land tenure and management through agencies like National Parks, State Forests and Council  is critical. All agencies need appropriate funding and staffing to be able to better manage the land they are responsible for.”

Council is also keen to see the lessons of the aftermath recorded and acted upon.

“Obviously going into any recovery from an event like this there needs to be a more coordinated approach,” Cr McBain says.

“There are just too many forms, too many agencies for impacted people to deal with.

“One form, one case manager – that’s the approach we need to be able to walk people through the system.

“Having recovery coordinators appointed locally, in each impacted area, is critical.”