Council is seeking expressions of interest from residents of the Wolumla area who wish to volunteer on the Central Waste Facility Consultative Committee. 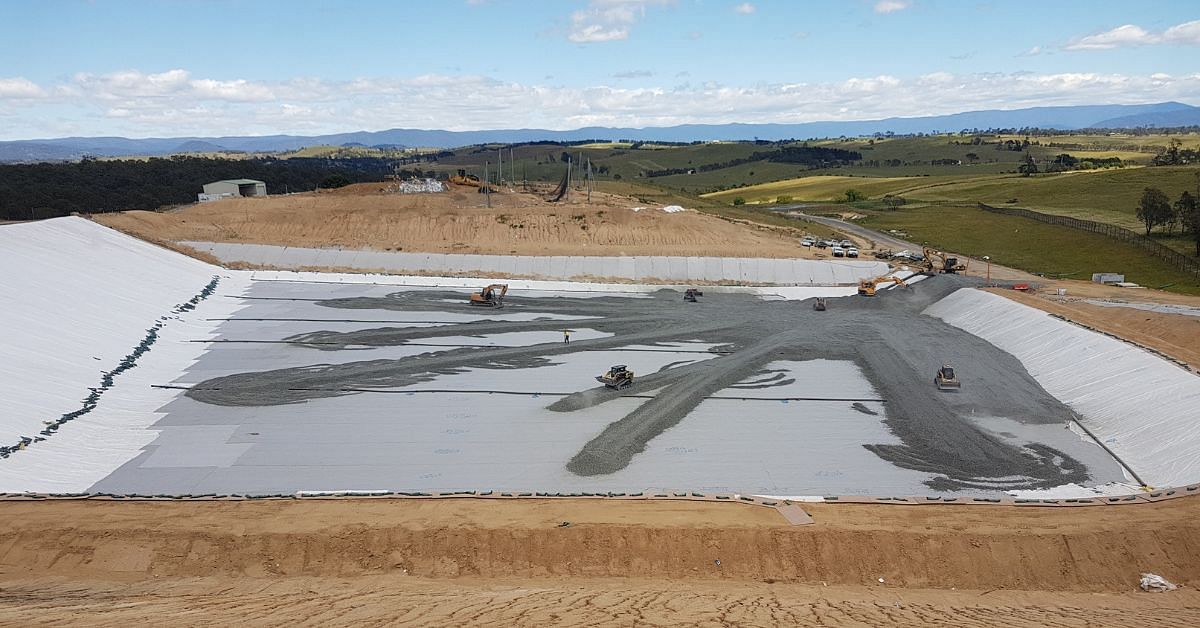 Photo: Cell four in its construction phase at the Central Waste Facility.

Chaired by the Waste Services Manager, the CWF Consultative Committee seeks to provide a representative forum within its membership to assist with Central Waste Facility operations.

The committee will be expected to exchange information within its membership and engage in consultation regarding CWF operations.

The CWF Consultative Committee will not operate under Section 355 of the Local Government Act (1993), meaning its function will be to feed, influence and suggest operational improvements, rather than holding an executive function.

To ensure a fair and equitable opportunity, the term of committee appointments will be for two years or four meetings (with the exception of the Chairperson).

Re-appointment of previous committee members will not be permitted, unless no other nominations are available.

CWF Consultative Committee members will be appointed by Council resolution.

Meetings will be held at the CWF at 4:30pm on the fourth Wednesday of April and October in each calendar year.

If you have an interest in the operations of the Central Waste Facility and would like to be part of a forum to assist with facility operations, you are encouraged to submit an expression of interest via the link below.

As a committee member you will be required to attend a total of four meetings over a two-year period.

To learn more about the CWF Consultative Committee please read the guidelines document or call our Waste Services team on 6499 2222.

Expressions of interest must be received no later than 11:59pm on Sunday 5 February 2023.