Citizen of the Year

Citizen of the Year 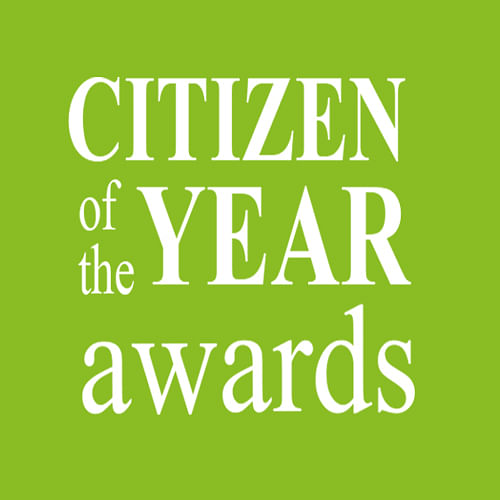 The awards aim to recognise outstanding achievement during the past year and/or contribution to our local community over a number of years.

Nominate online
While nominations are open all year round for the Australia Day award, nominations do close at the end of November each year for consideration for the upcoming Australia Day.

The awards reward and recognise individuals who have made a noteworthy contribution during the current year, and/or give an outstanding service over a number of years, to our local community over and above normal employment duties.

Outstanding contribution and community service includes areas such as education, health, fundraising, charitable and voluntary services, business, sport, arts, the environment, or any other area that contributes to the advancement and wellbeing of a community.

Bega Valley Shire Council reserves the right to withdraw an award if further information or the recipient’s conduct draws the awards into disrepute.

Bega Valley Shire Council will not be responsible or liable for any claims made by any person, which arises out of, or is in conjunction with, any award nominations.

In assessing a nomination, the Awards Committee may consider:

The awards will be presented at the community Australia Day event on 26 January.

The selection of recipients will reflect the nominations received and information available to Council’s Awards Committee, who will determine which awards are presented in any given year.