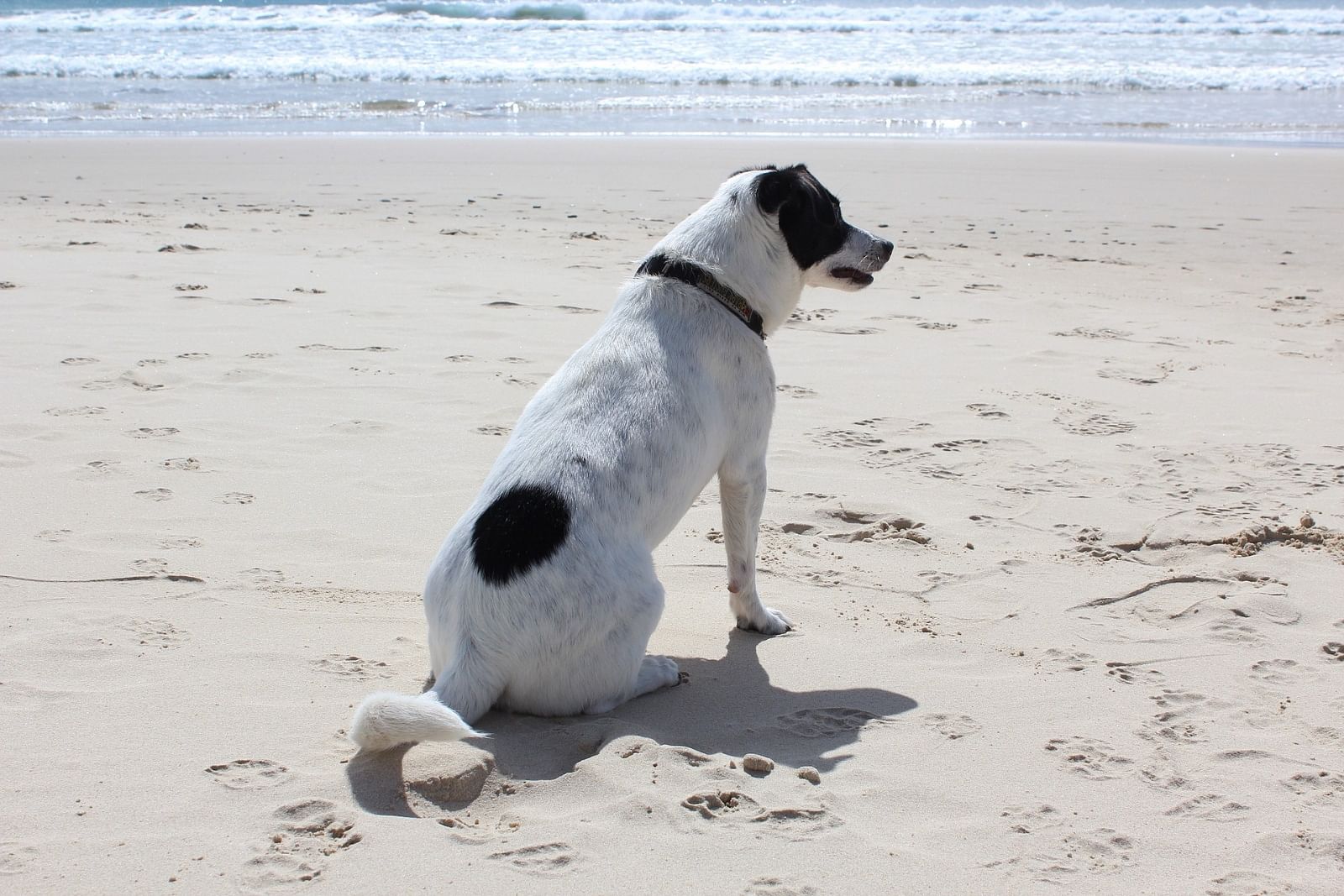 Council recognises the important role companion animals play in our society. There are 13 leash free areas in the Shire where dog owners can responsibly exercise their dogs off leash.

In achieving a balance between dog owners and other members of the community, there are also areas in the Shire where prohibitions are in place. Dog owners should keep their dogs from these prohibited areas.

At all times dog owners and general community members alike should respect each other and help ensure that the enjoyment of companion animals is not to the detriment of our neighbours or the environment.

Council provides waste disposal bins adjacent to all leash free areas and may also supply dog faeces disposal bags in some locations for the communities’ convenience. When bins or disposal bags are not supplied by Council then dog owners are required to provide and use their own disposal bags and to remove the waste and dispose of it properly.

Council also provides dog faeces disposal bags in dispensers at a number of locations throughout the Shire where dog walkers use walking paths and the like in larger numbers. Waste bins are also provided at most of these locations and dog owners need to be aware of their responsibilities for waste disposal.

When using these popular walking locations dog owners are required to ensure that dogs remain on leash and under effective control, as some dogs will chase other users of walking tracks such as joggers and cyclists.

The locations below are linked to aerial maps which show the leash free areas in the Bega Valley Shire. Dogs must be under the control of a competent person. Dog off leash areas do not extend to dunes (beach areas) where there can be negative impacts on dune stabilisation and native flora and fauna.

Wildlife protection areas (WPAs) - where dogs are prohibited at all times by order of the local authority: