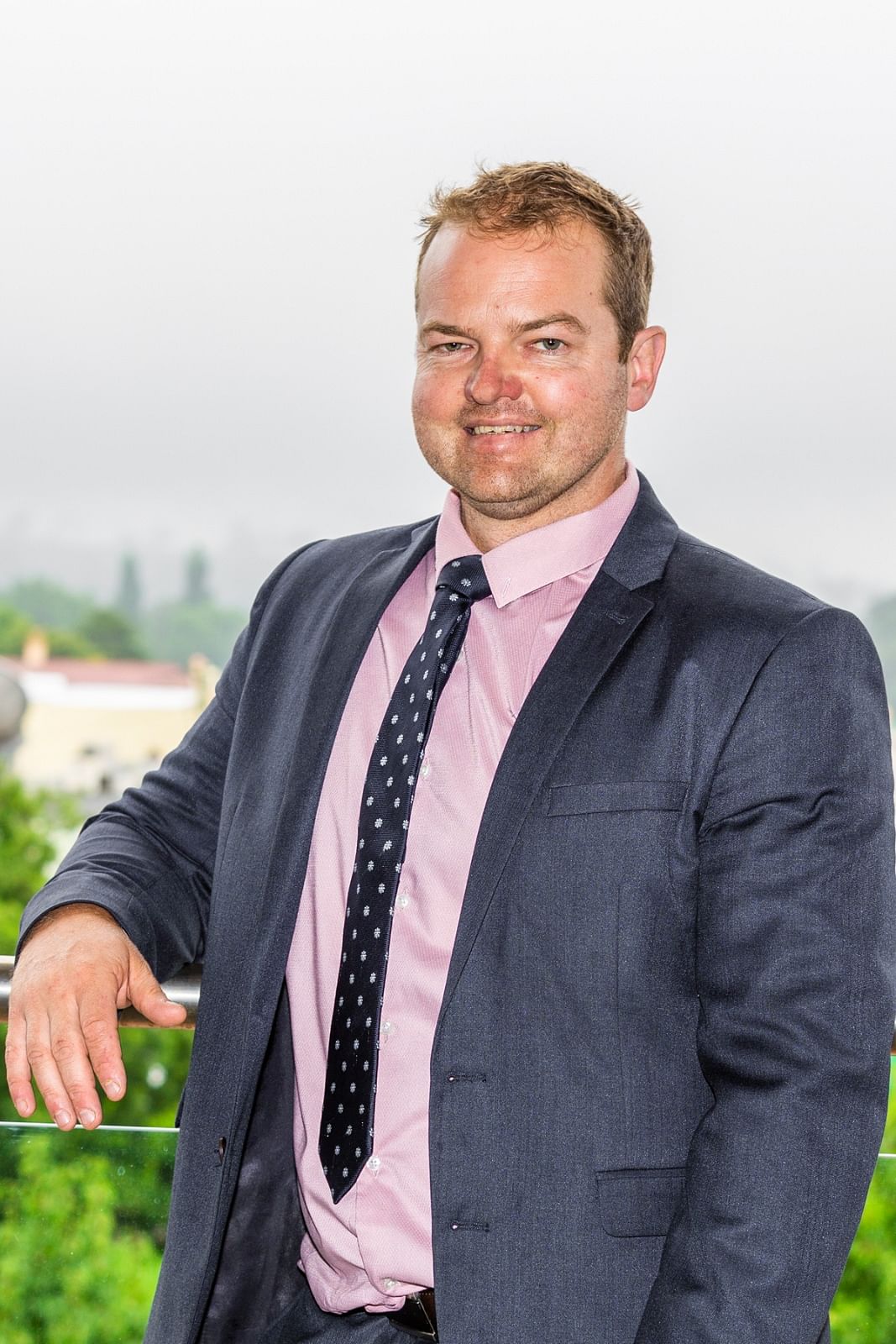 Mayor Russell Fitzpatrick said the calibre of the applicants was extremely high, with Mr McMahon chosen after an extensive and competitive selection process.

“On behalf of Council, I congratulate Mr McMahon on his well-deserved appointment,” Cr Fitzpatrick said.

“Mr McMahon is a highly experienced and respected senior leader. He has been Acting CEO at Council for the last nine and a half months and has extensive local government experience over the last 14 years including 11 years at an Executive level.

“After the disruptions and changes over the last few years, we are ready for renewal.

“This appointment marks an exciting new chapter for the Bega Valley. Council is looking forward to working with Mr McMahon as the organisation grows and develops into the future.”

Mr McMahon said he was humbled by the appointment.

“I’m very excited to be leading Council into the future, with the support of a professional and innovative team,” Mr McMahon said.

“I look forward to supporting the community and our staff through the challenges and opportunities that lie ahead.”

Mr McMahon started with Bega Valley Shire Council in April 2018, when he was appointed Director of Assets and Operations. Previous to this, he was General Manager of Boorowa Council between 2013 and 2016, and General Manager of Hilltops Council from 2016 to 2018.

Mr McMahon has been a board member of the Canberra Region Joint Organisation (CRJO) and Chair of the General Manager Advisory Group within the CRJO.

He is currently Chair of the Bega Valley Local Emergency Management Committee and a board member of Regional Development Australia Far South Coast.

Twenty-five applications for the CEO role were received, with 10 invited to a preliminary interview. Six candidates were invited to a face-to-face interview with the selection panel, before the final two were interviewed again earlier this month.

The CEO appointment is a five-year term.