This project seeks to restore the riparian area on the lower Bega River.

This project seeks to restore the only remaining cleared riparian area on the lower Bega River Estuary and will see the revegetation and stabilisation of this environmentally important public reserve. Previous works were completed by council and South East Local Land Services including installation of a fence, weed removal and revegetation.

This project will seek to extend foreshore restoration works further along the river upstream of previous works rehabilitating an additional 700m of estuary foreshore focusing on weed control, bank stabilisation and revegetation.

The lower Bega River estuary is largely in a natural state, with extensive forest cover on the slopes of the immediate catchment and areas of wetland and saltmarsh in generally good condition. The former Thompsons farm area, within the Tathra River Estate is an exception being completely cleared, prone to erosion, bank instability and weed infestations. The property was formerly a dairy and beef farm, with large parts of the former farm recently being converted to a residential subdivision.The new stages of this subdivision will occur on the higher headland areas, with lower areas to be released at a later date and retained for grazing until this occurs. Bega Valley Shire Council received a linear public reserve along the estuary foreshore as part of 'Stage 1' of the subdivision in the 1980's.

Due to a lack of riparian vegetation, previous unrestricted stock access and recreational use of this area, it is in a quite a degraded state as recognised in the Bega River Estuary Processes Study. It is important to have this riparian reserve area restored and established protections in place prior to the next stages of the nearby residential subdivsion being completed and an increase in visitation of the site occurring.

This project will improve the condition and stability of the foreshore whilst maintaining recreational space and river access for the future.

This project is connect to Council's Community Strategic Plan through Sustainabel Living Goal 5: Our air and water is pristine and our natural environment and rural landscapes are protected.

The project is being jointly funded by: 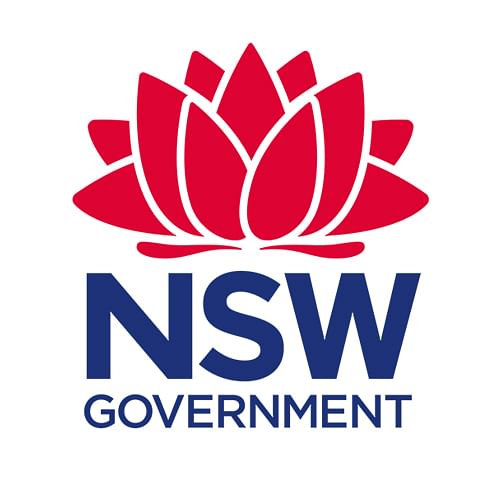 Who to talk to:

The project start date is dependant on the timing of river openings, however the order of works is as follows: