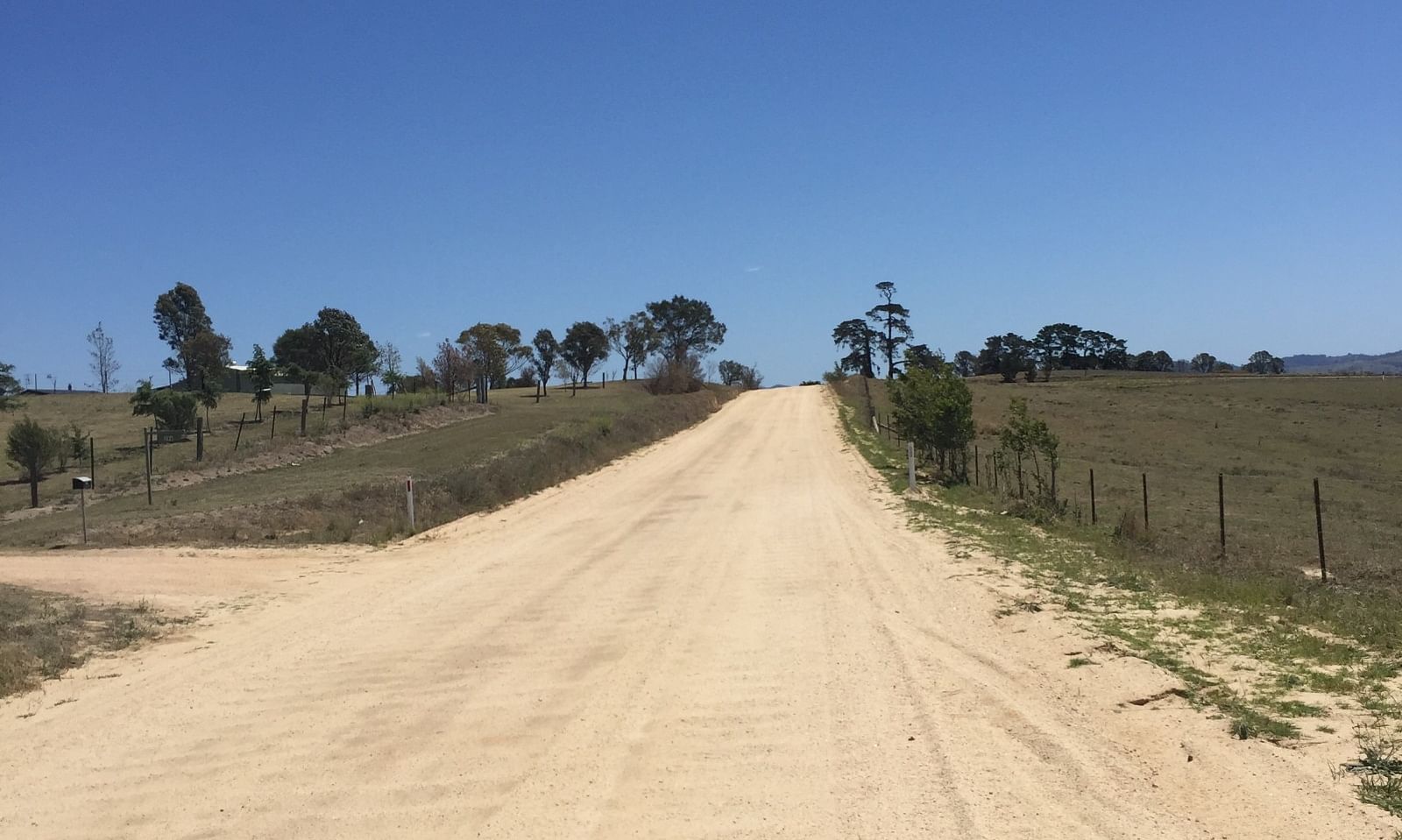 Council has suspended regular maintenance grading work on Kameruka Lane following the discovery of items believed to be Aboriginal artifacts during preliminary works prior to sealing the road.

Council’s Acting Director Assets and Operations, Ian Macfarlane said work was suspended on 8 December following advice from the Office of Environment and Heritage.

“An Aboriginal Due Diligence Assessment has revealed there may be aboriginal artifacts along approximately 47% of the road corridor,” Mr MacFarlane said.

“Before carrying out the road sealing works, the next step is for an Aboriginal Heritage Impact Permit (AHIP) process to be undertaken and that has now commenced.

“The significance of the sites will be determined by an Aboriginal Cultural Heritage Assessment (ACHA) which must be performed as part of that permit process.

“We have been informed that the AHIP process may take up to 40 weeks to complete and includes extensive consultation with the Local Aboriginal Land Council.”

Mr Macfarlane said grading and general maintenance work will need to be suspended until the AHIP process is complete.

“Unfortunately, the condition of the road will inevitably deteriorate over time. We will be posting a speed reduction of 40kmh along the full length of Kameruka Lane to help mitigate this, however as the road is used by heavy vehicles, traffic through Candelo village is expected to increase.”

The $1.9 million investment to seal Kameruka Lane was announced by Member for Bega, Andrew Constance in April this year.

The funding has been allocated under the Fixing Local Roads Program to improve safety for residents and visitors, as well as improve vital transport links from the Snowy Mountains Highway.