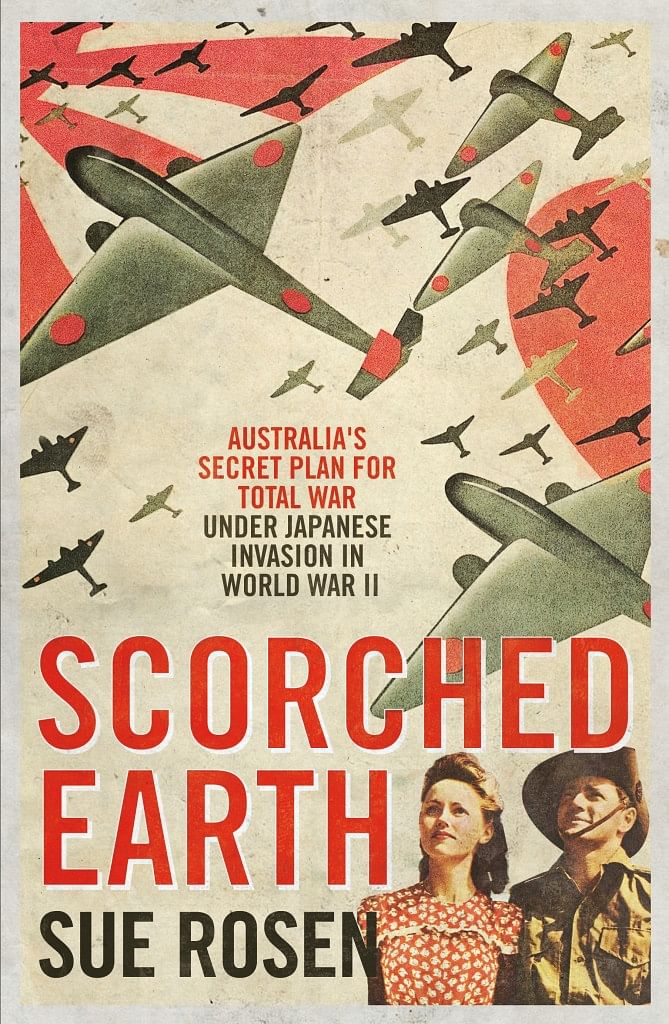 Dr Sue Rosen’s book, ‘Scorched Earth’ is a chilling account of how the Australian government devised secret plans in response to the very real threat of Japanese invasion during World War 2.

The author will visit Bega and Bermagui libraries later in June to talk about the 1942 government’s Scorched Earth strategy that included plans for coastal NSW and a motto of ‘total war, total citizen collaboration’.

Programs and Partnerships Officer, Scott Baker said that Prime Minister Curtin frantically put together the ambitious strategy after the attack on Pearl Harbour, when Japan was advancing south.

“Dr Rosen’s book reveals the secret plans for the first time and her talk will offer a glimpse of an alternative history had Japan invaded Australia,” he said.

With civilians left unprotected at home, the Scorched Earth strategy aimed to prevent Japan from seizing resources for their war machine and capturing Australians as prisoners as they had done elsewhere in Asia.

Today these plans vividly evoke the fraught atmosphere of the year Australia was threatened with invasion.

Dr Sue Rosen is an historian, heritage consultant and an author of several books. 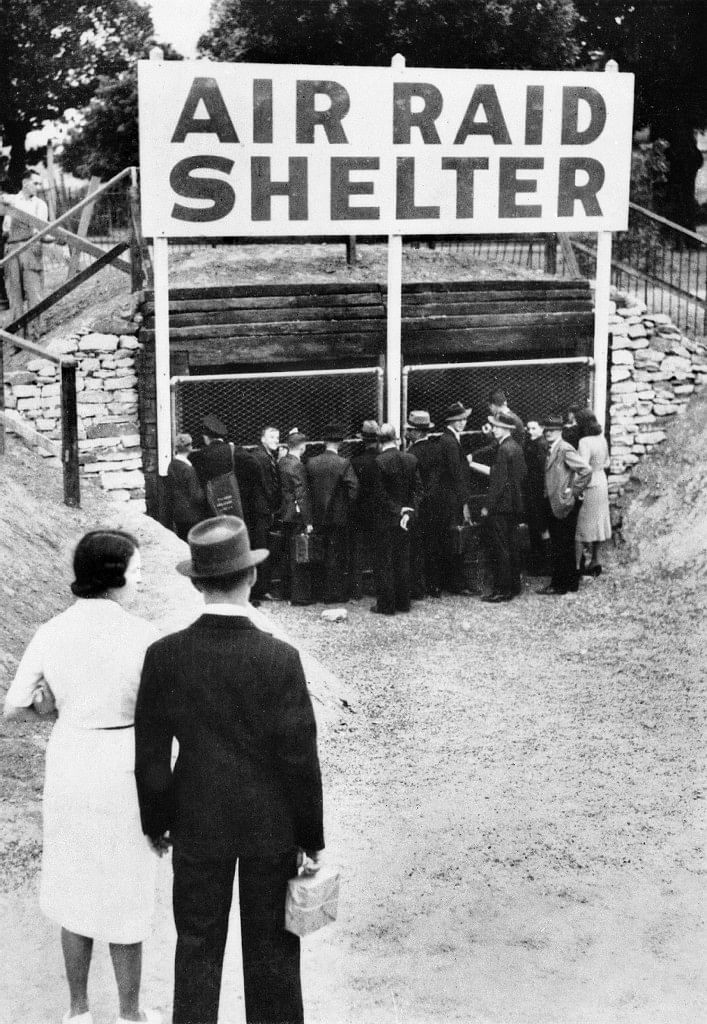