Citizen of the Year nominations

Citizen of the Year nominations

Nominations for the 2016 Citizen of the Year have opened and Bega Valley Shire Council is calling on people to recognise the efforts of friends, neighbours, colleagues and family.

Mayor Michael Britten said individuals are being sought for nominations from the community to recognise outstanding people.

“It’s a highlight of the year to present these special awards on Australia Day to recognise these outstanding achievers and community champions for their hard work and determination in enriching the social fabric of the shire.

“It was also an honour to present a joint award during Seniors Week to our Seniors of the Year, John and Jan Aveyard, for their long term commitment to the community and their active involvement in multiple community organisations in the Shire.

“The awards are a great way to honour those who work hard to make our community a better place; those that quietly and selflessly help others,” he said.

Nominations should include information about a person’s service to the community or of a distinguished performance over the past 12 months.

For more information please contact the Executive Assistant on 6499 2104. 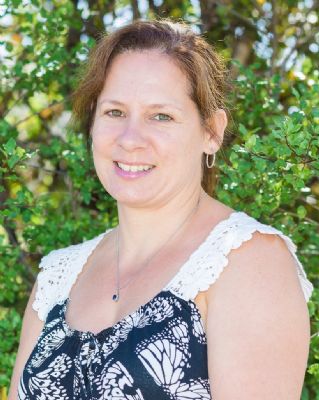 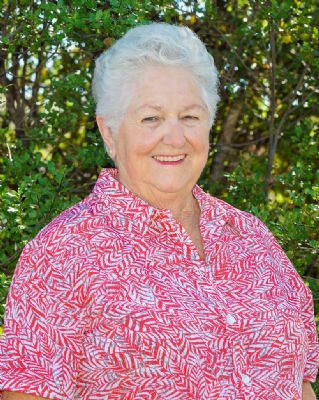 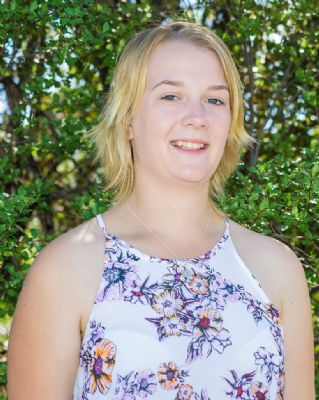 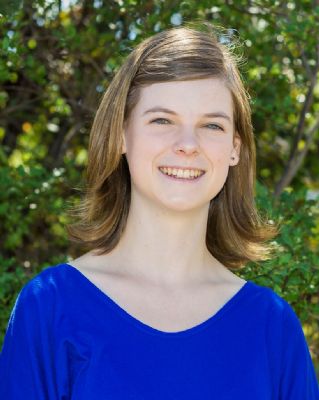