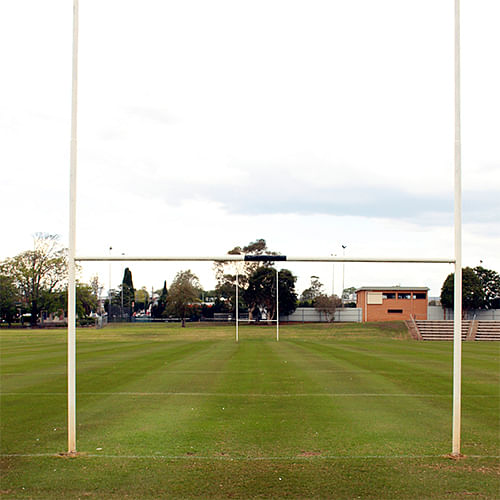 On the back of the announcement from the National Rugby League (NRL) that this Saturday’s ‘Battle of the West’ trial game between Penrith and Parramatta at the Bega Recreation Ground is an official sell out, we are certainly set for an exciting few days of action.

In addition to ripping in on Saturday in a game that shapes as key in both clubs’ preparations for the upcoming season, both the Panthers and Eels will also be undertaking a range of activities across the region from Thursday onwards.

School visits are planned at the Tathra, Narooma, Moruya, Bodalla, Quaama, Eden, Pambula, Merimbula, Wolumla, Bega Valley and Candelo Schools; State of Mind activations will be held in Moruya, Eden, Pambula and Narooma; the players will be meeting with volunteers and emergency responders in Cobargo, Bemboka, Eden and Narooma; and open training sessions and meet and greets will be happening at the Rec on Friday morning.

As the NRL CEO Todd Greenberg said – the visit will certainly “be about more than just footy”.

When the stands and hills are packed and the live site on the adjourning George Griffin Oval is in full swing on Saturday, there will be multitude of locals who will be able to rightly feel a sense of pride in what they have contributed to the event.

These are the folks who have given their time, effort and expertise behind the scenes, so we can all enjoy what promises to be a fantastic spectacle and an event that will live on in the memory for many years to come.

Despite the regular damage done to the grounds by our resident Corella population, Pat Wilson and his staff from the Pambula-Merimbula Golf Club have produced a terrific playing surface, while Council’s Leisure and Recreation, Town, Urban Maintenance and Mowing teams have also done a mountain of work to have the facilities ready.

A big shout too to the local footy volunteers such as Dax Kelly and his line marking helpers.

All profits from ticket sales and donations made through Ticketek will go to The Salvation Army’s Rural Assistance Appeal which helps rural communities and individuals who’ve been affected by the drought and bushfires.

Photograph: The Bega Recreation Ground is looking a picture ahead on Saturday’s NRL trial game between the Panthers and Eels.