Citizen of the Year winners announced

Citizen of the Year winners announced 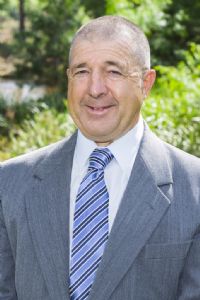 The recipients will receive their awards on Tuesday 26 January after the opening of the Commemorative Civic Centre in Bega as part of the Australia Day program.

Phil Moffitt has been involved with many not for profit organisations, most recently appointed as Director and Chair of Imlay District Nursing Home Ltd at Pambula.

Mr Moffitt has been the driving force in arranging finance and construction for the Uniting Church extensions 15 years ago.

Young Citizen of the Year winners James Bower Scott and Hannah Fernandez have demonstrated remarkable commitment to the community through academia, sports and volunteering. 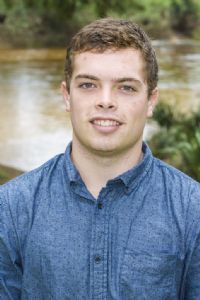 Hannah Fernandez is a Surf Lifesaver Patrol Member for the Pambula SLSC, a Youth Leaders Network Member for the Archdiocese of Canberra and Goulburn and provides support for her community through fundraising and awareness undertakings.

Mayor Michael Britten said the winners show the exemplary values and achievements that residents of the Shire offer.

“We are fortunate to have such dedicated individuals committing their time and energy for the Bega Valley Shire.

“This year’s Citizen of the Year winners reflect the values and ideals of our community,” he said.

“We warmly invite everyone to participate in our Australia Day celebrations, help open the 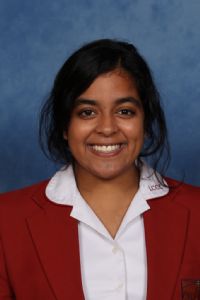 new Commemorative Civic Centre and welcome new citizens to the Shire and our Country on January 26,” Cr Britten Said.

Citations for each of the Citizen of the Year winners are below.